So yesterday I was flying over Greenland.

Yeah, that Greenland. With the snow and the mountains and the…more snow…and I stared out the window at it going “Greenland? Really? That’s a place that I’ve seen on maps, that I learned about in school with the Mercator Projection stuff, and now I’m looking at it? Me? Really?”

And then a couple plane changes later I got home to Raleigh, where the dogs farted at me and the garden is overgrown and there’s too many boxes in the garage that I need to do something with and Tiny Tortie took several hours to forgive me for leaving. And during one of those plane changes, Trump gave a speech that was more than usually mind-boggling and I had to decipher the gist from Twitter while increasingly jetlagged.

And it was all still the same day that I looked out the plane window at Greenland.

I am able to cope reasonably well with marvels, but generally I need at least a good night’s sleep between them and home or else the inside of my head gets rather slow and disassociated and I can hear myself thinking from a long ways off.

Anyway! I was looking at Greenland because I went to WorldCon in Helsinki, by way of Iceland. Iceland, speaking of marvels, is profoundly absurd and ridiculously beautiful and the population all seems to have a sense of humor as dry as glacial dust. I cannot possibly do justice to it, so here is a Storify of all of my livetweeted travelogue of Iceland, with friends Tina and Cousin Amy and Kevin.

I tried to take notes and looking back at them, all I have written down is that puffins are the little brother of the Arctic, that they are the souls of the dead gathering in the ocean in winter above their sunken homeland, that the first person buried in the cemetery is the Lightbringer, a couple of notes about Necro Pants, and then I think I gave up because Iceland was just too much.

From Iceland, we went to Helsinki, Finland, where FinnAir lost my luggage and my friend Heli took me shopping and helped us navigate the bus system. Helsinki was beautiful and clean and modern and had huge walking areas and was full of cheerful people and the subway was so clean that I could eat off the floor and basically I went away thinking My entire country is positively squalid! but they were all very nice about it. As someone whose primary understanding of these areas comes from the comic Scandinavia and the World, I could not figure out why people thought the Finns were silent, taciturn, and communicate by stabbing. (Heli said that we were seeing summer Finns. Winter is different.)

We experienced sauna. Apparently one takes sauna or does sauna. Anyway, whichever of those it was, we did it, thanks to a very kind couple who let us take over their place briefly while Heli cooked us traditional Finnish dishes. It was hot and Nordic and lovely.

Also, cheese. Like, so much cheese. Cheese with cloudberry jam, which was AMAZING. Cream cheese spread with deviled reindeer, which was basically the greatest thing I have ever put in my mouth.

So we were at Worldcon, hence our presence in Helsinki. I was nominated the Hugo for Best Novelette, for “The Tomato Thief.” (Fortunately my luggage arrived an hour before the ceremony, so I was able to wear a suit and not jeans and T-shirt to the ceremony.) I kinda won the thing, which was unexpected, and then I gave a speech about whalefall because lots of people had already given very meaningful speeches and I had nothing good to say on that front, but I figured everybody needed to know what happens to a whale corpse that falls into the deep ocean, and that is how I wound up being the Dead Whale Lady for the rest of the weekend. People complimented me on the speech a lot, which was weird because I was no longer wearing a suit AND I had put on a hat, so I don’t know how they recognized me, except possibly I have this aura that says WILL TALK ABOUT DEAD WHALES AT A MOMENT’S NOTICE.

I went to the Hugo Loser’s Party where, as a winner, GRRM decreed I should wear a chicken hat and Groucho Marx glasses and let me tell you, if George RR Martin tells you to do a thing, you do it, particularly if he’s paying for the open bar on his dime. There are photos somewhere. And then we hung around Helsinki for a few days, ate food, went to the zoo, visited a gorgeous fortress, and saw barnacle geese.

Now I’m back home and not entirely sure that the last ten days really happened, except that there’s a bunch of photos and tweets and me trying to explain to my editor why there is a photo of me next to GRRM with a chicken hat on my head. I do not know how this is my life, but I am very glad that you all seem to be in here with me. 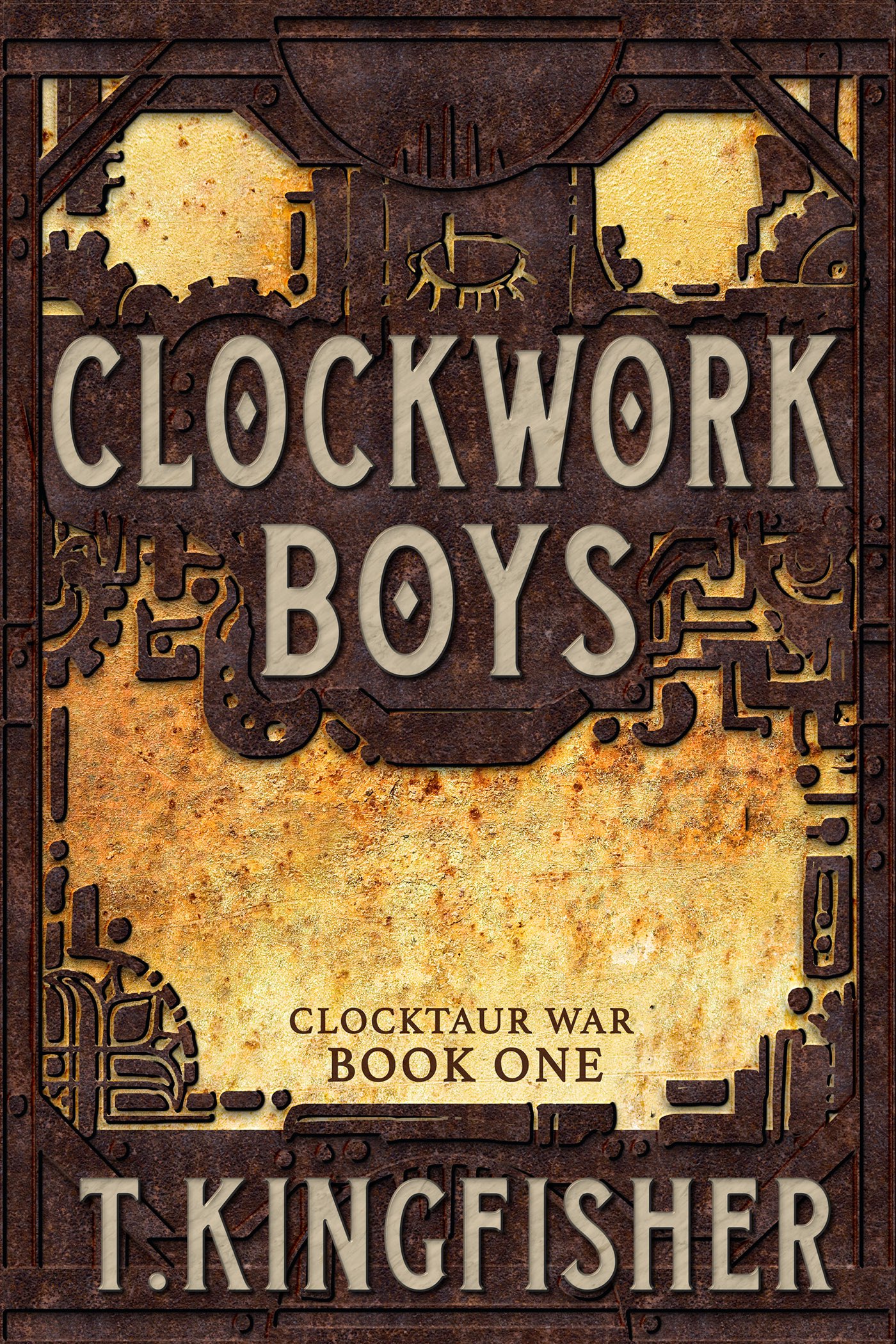